The Kansas City Chiefs have added another piece to the interior offensive line, this time a veteran center.

According to a new report from The Athletic’s Nate Taylor, the Chiefs are signing former Los Angeles Rams center Austin Blythe to a one-year deal. This report was later confirmed by NFL Network’s Tom Pelissero.

Blythe, 28, is a former seventh-round draft pick by the Indianapolis Colts in 2016. He spent one season with the Colts and was claimed by the Rams on waivers in 2017. During his time with Los Angeles, he’s appeared in 63 games, starting a total of 48 games. The 6-3 and 300-pound offensive lineman split time between the right guard and center spots with the Rams, but last season he played all of his 1,120 snaps at center. It was the first time in his career playing a full season at the position.

The Chiefs agreed to a 1-year deal with center Austin Blythe, per a source.

The Chiefs had some interest in bringing back their starting center of the past two seasons in Austin Reiter. This move certainly signals that Reiter won’t be back with the team in 2021.

Blythe qualifies as an upgrade when it comes to run-blocking at the center position. He finished the 2020 NFL season with the eighth-best run-blocking grade at the center position according to Pro Football Focus. The area where he’s sure to be a downgrade is in the pass protection department. Last season, Blythe allowed 29 total pressures per PFF, including four sacks and eight hits. He is technically sound and hasn’t been a big magnet for penalties, with only six total over the past three seasons.

Every Chiefs draft pick made by GM Brett Veach 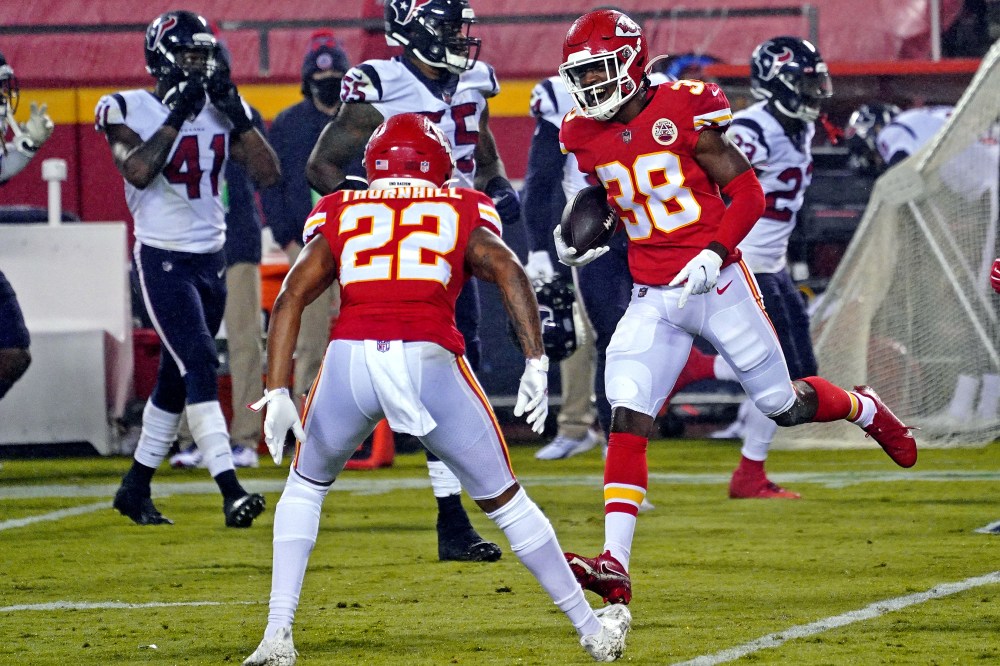