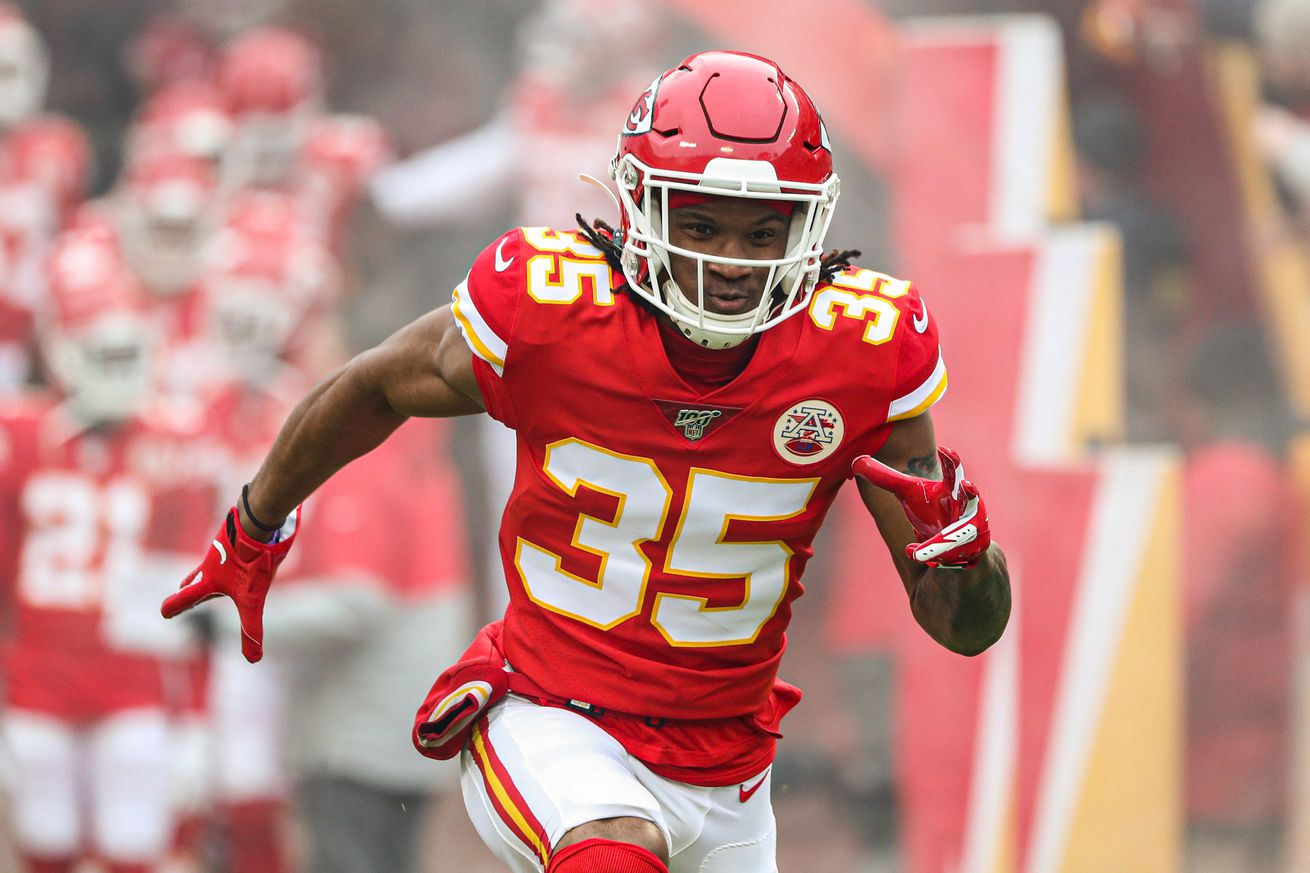 According to NFL Network, the Chiefs starting cornerback might be able to play through the injury.

It appears Ward will have surgery to repair his injured hand, according to a report from NFL Network’s Ian Rapoport.

#Chiefs CB Charvarius Ward is slated for surgery on his broken hand, source said. But based on the position he plays, it wouldn’t be unprecedented if he puts a cast on it and plays. Plus, Ward and KC have 3 extra days to get ready for their next game.

Ward played 31 defensive snaps for the Chiefs against the Texans before being removed from the game due to injury. As Rapoport notes, Ward might be able to play through the injury with a cast, just as former Chiefs cornerback Kendall Fuller did in 2018.

Already thin at cornerback due to Bashaud Breeland being suspended for another three games, the Chiefs could use Ward back as soon as possible. It’s helpful that rookie cornerback L’Jarius Sneed played well in the season opener.

Other cornerbacks on the 53-man roster include Antonio Hamilton and BoPete Keyes. If necessary, the Chiefs could also bring rookie Lavert Hill up from the practice squad.