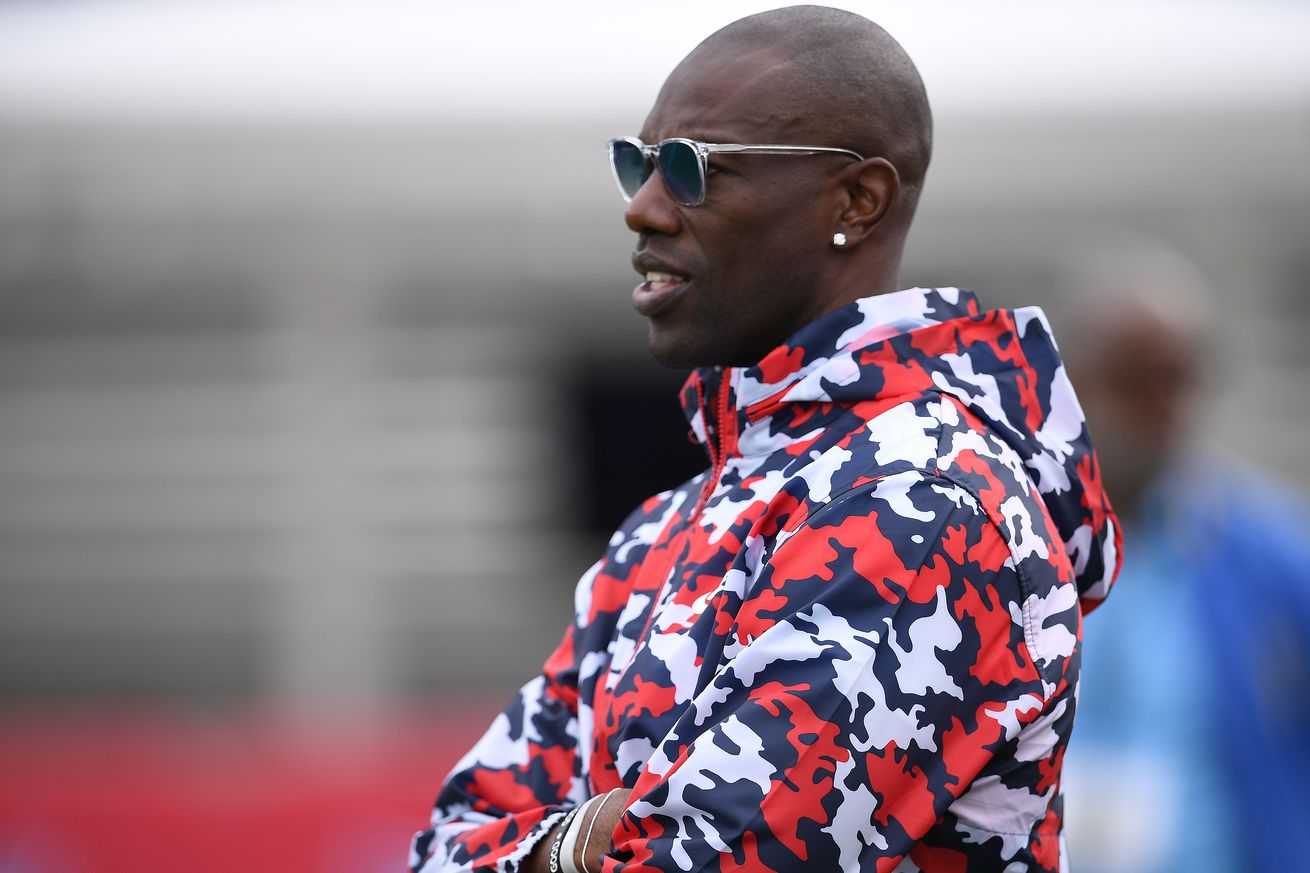 The Chiefs general manager joined 610 Sports Radio’s “Fescoe in the Morning” on Thursday.

Kansas City Chiefs general manager Brett Veach joined 610 Sports Radio’s “Fescoe in the Morning” on Thursday to discuss the street now named after him, training camp, among other things.

Just gonna leave this here. You can come to your own conclusions. #Chiefs #FITM pic.twitter.com/uBUGTQuf80

This was the first interview with the general manager since wide receiver Tyreek Hill’s video of him racing NFL legend Terrell Owens went viral. To his credit, the 46-year-old Owens was clocked at 4.42 on the 40-yard dash.

Veach joked that the Chiefs were “close” to signing the Pro Football Hall of Famer, who made his plea to join Kansas City to head coach Andy Reid later on the video.

“How about that video? Isn’t that amazing?” Veach asked Fescoe. “Before that video aired, Tyreek — he was dropping some teasers, so in my mind, I’m thinking, ‘Well, it’s coming from Tyreek, this must get ugly.’ So when he finally dropped the full thing, I was just expecting basically T.O. to look like he was standing still and everybody kind of poking fun of him. I couldn’t believe the shape he was in and [the way] he looked, what he looked like. Man, at 46 years old, that guy is a complete specimen.

“Who knows? It’s funny you mention that. I was on the phone with coach (Reid) last night and we were talking about that video, and I said, ‘Who knows?’ If we have an emergency, you never know. One thing we do know is he can run, and he’s in great shape. That was really incredible stuff.”

Even if Owens did look great, it would probably take a pandemic for the Chiefs to sign a 46-year-old at receiver.