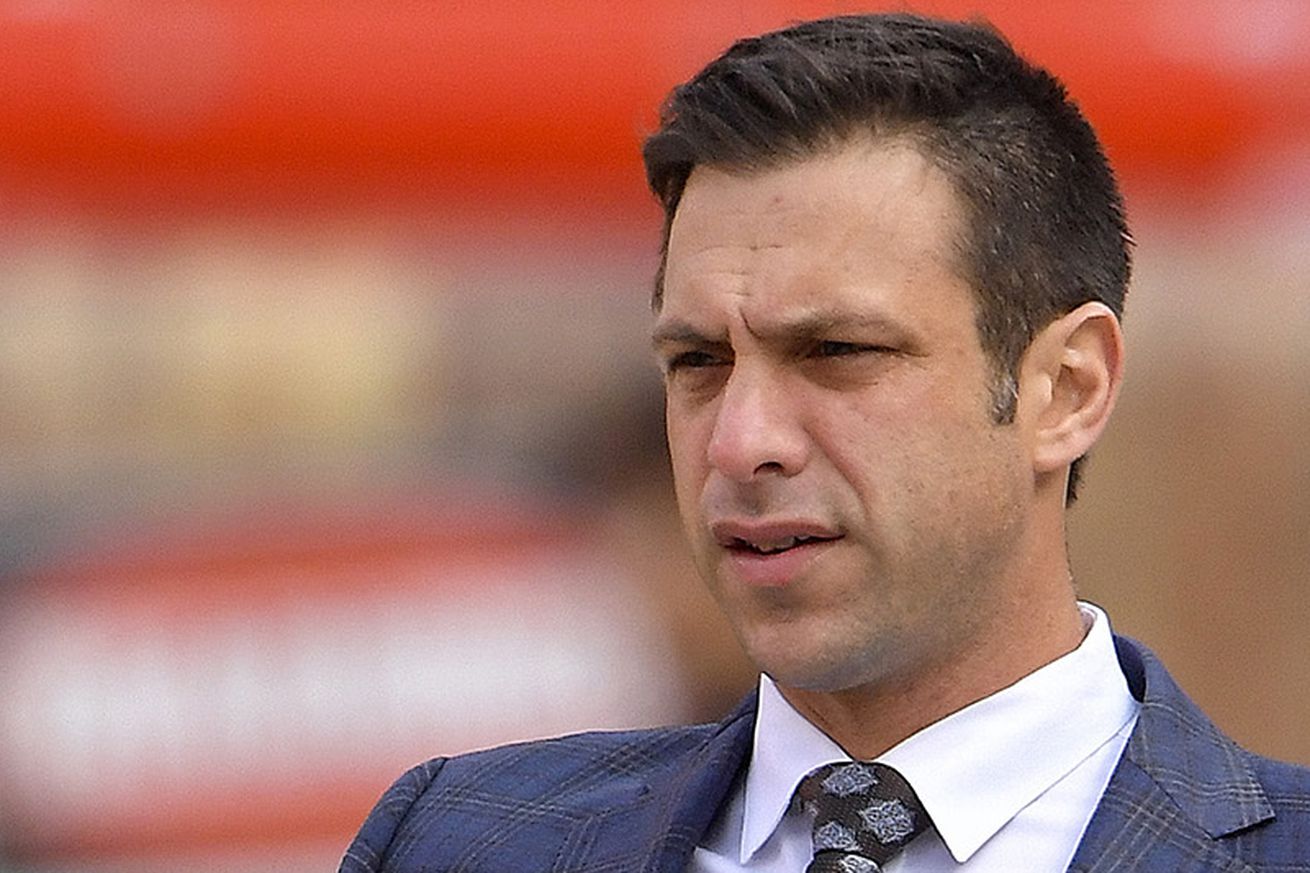 In an interview lasting more than 20 minutes, the two spoke about last weekend’s NFL draft — for which Florio’s final mock had predicted the Chiefs would take LSU running back Clyde Edwards-Helaire with the last pick of the first round. Veach congratulated Florio for his foresight — but Florio said that “even a blind squirrel gets an acorn once in a while.”

Then he talked about the process that led the team to select the versatile back.

“Every draft is different — and every evaluation is different in regards to how you process this information,” he explained. “I think that most teams in general — taking the quarterback out of the equation because the quarterback is the ultimate anomaly — most teams operate with the mindset that you’re going to build through the middle. So you’re going to go O-line, D-line — and then work on the corners.

But Veach said that the Chiefs believed they were in an unusual situation.

“When you enter the first round of this draft — and you’re being true to your evaluations — there’s always going to be an outlier to every scenario you’re in. So when you’re there in the first round and you have a mindset about how you’re going to build the team, and you’re also faced with the question of what we believe is a franchise running back — a true playmaker and another addition for Patrick Mahomes — that comes into play.

Veach said that while he had been concerned that the virtual setting of the NFL Draft might lead to problems in high-pressure time-critical situations — such as a last-minute trade offer with seconds remaining on the clock — the draft had gone smoothly for the Chiefs.

And with the stress of a draft in such an an unusual setting now behind him, Veach said he has noticed a change in the players’ offseason attitudes.

“Over the years, a lot of these guys, after the season they don’t want to come back. You always have that, ‘Is he going to show up for OTAs or not?’ This year, I feel like we have so many players calling — just dying to get back. This may be a good thing for the league moving forward. Guys are actually looking forward to OTAs — where in the past, some of these guys would rather be on extended vacations.”

In the first public appearance by any team executive since the news broke, Veach also spoke briefly of the situation regarding Chiefs cornerback Bashaud Breeland, who was detained on multiple charges in York County, South Carolina on Monday.

“We were made aware of the situation yesterday. We’re going to defer to the league and local authorities down there. We’ll do what we always do: we’ll look at all the information and have great communication and dialogue with the league — and kind of let the situation work itself out.”

Watch the whole interview above or by clicking here.