Cincinnati Bengals QB Joe Burrow spoke about crowd noise at Arrowhead Stadium on Wednesday as his team begins preparations for the AFC championship game against the Kansas City Chiefs.

Burrow has been taking some heat on social media for an old quote about NFL crowd noise from back when he faced the Baltimore Ravens in late October. Burrow said, “It gets way louder in the SEC than in any of these NFL stadiums.”

Ahead of his first trip to Arrowhead Stadium — the Guinness Book of World Records holder for the loudest crowd roar in a sports stadium — Burrow revisited his thoughts on crowd noise.

“In the SEC, it seems every single week like every stadium is really loud,” Burrow said on Monday. “There are hundreds of thousands of people. This one is going to be similar. We’re expecting it to be really loud, we talked about it throughout the week. We’re going to have to be great with our communication, our non-verbal communication, just like every week on the road.”

Burrow isn’t the only one who needs to worry about the noise. The Bengals’ offensive line, which has been subject to much scrutiny, has been called for 16 false start penalties so far this season. 11 of those penalties have come on the road, tied for the sixth-most among NFL teams. Communication, as Burrow says, will be the key not just for him and the skill players, but also the offensive line. If the crowd noise leads to some false start penalties, it could be a long day for the Cincinnati offense.

Chiefs fans will likely take Burrow’s comments as a challenge to one-up themselves in terms of crowd noise. They like being recognized as the loudest and most hostile environment in the league for opponents.

Still, Burrow doesn’t seem to be phased by the idea of playing on the road in a hostile environment. He’s drawing on his experience in the SEC, which may or may not be comparable. We’ll find out the answer to that on Sunday. 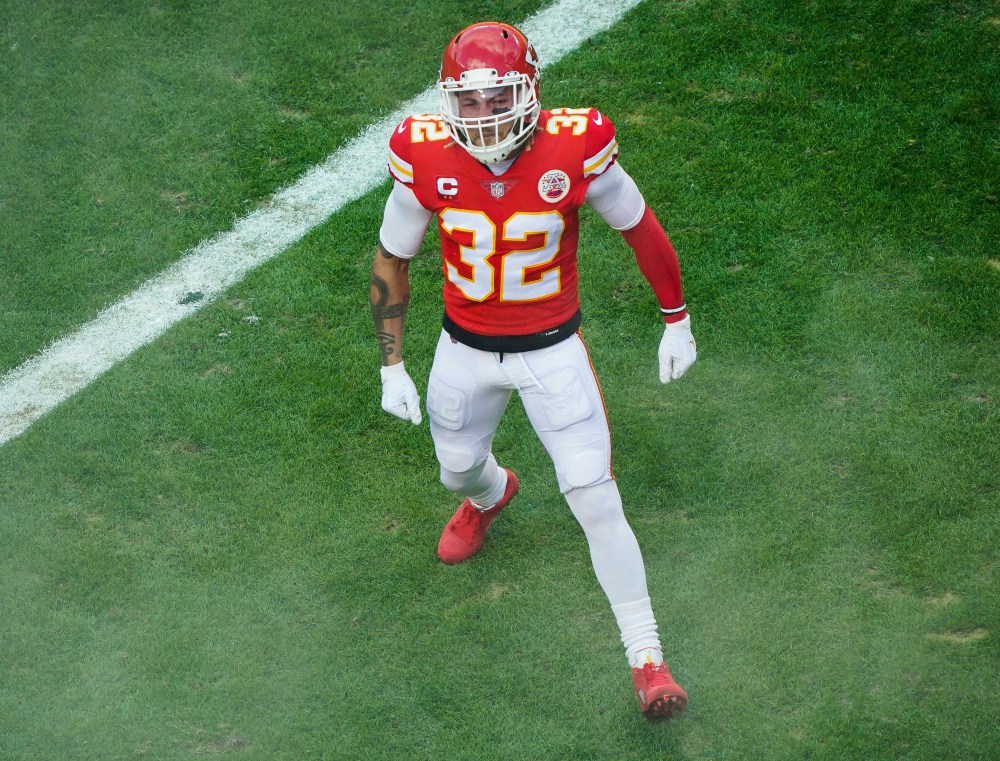