The Cincinnati Bengals have claimed former Kansas City Chiefs CB Chris Lammons after he was released on Monday according to the NFL’s daily personnel notice.

Typically, this would mean the Bengals would be forced to waive a player and add Lammons to their 53-man roster immediately, but things are different with the NFL’s waiver system during the playoffs. Lammons will not be permitted to join Cincinnati until Monday, Feb. 13 — the day after Super Bowl LVII. The waiver claim is deferred until that specific date.

So what’s the point of claiming Lammons now if they can’t utilize him for their upcoming matchup with Kansas City? Well, should Lammons have cleared waivers, he would have been able to return to the Chiefs’ practice squad and be elevated for their upcoming AFC Championship Game rematch. Essentially, the Bengals are preventing K.C. from being able to do that by claiming Lammons on waivers.

Lammons is a veteran special teamer for the Chiefs on a special teams unit that has notably struggled all season long. He’s appeared in 42 career games with Kansas City and has been a leader in special teams snaps in each of the past three seasons with the Chiefs. Lammons was waived, presumably, to make room for an activation of either RB Clyde Edwards-Helaire or TE Jody Fortson later this week.

People will claim that Cincinnati will try to get information out of Lammons, but that’s an old wives’ tale in the NFL. Fringe players on a 53-man roster would never be on a roster again if they revealed any actual secrets. 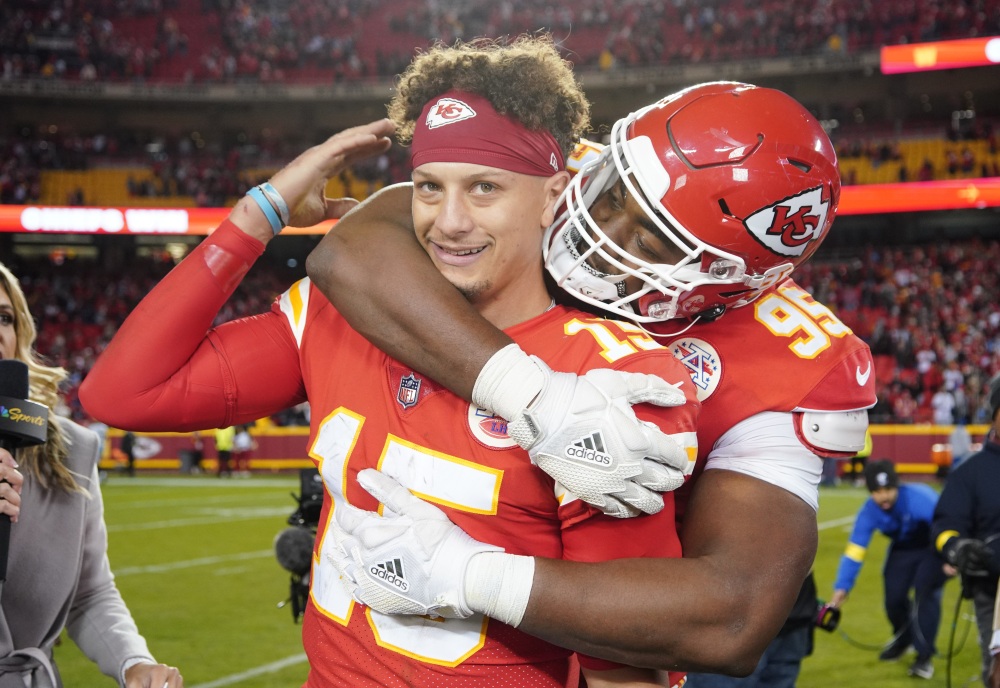