Bradden is teaming up with T.E.A.M. Elam Foundation, Miami Dolphins QB Jacoby Brissett and free-agent WR Tommylee Lewis to host the second annual Start The Cycle event in Riviera Beach, Florida on July 16th. All proceeds from the event go toward building up the Riviera Beach community, where Bradden grew up.

Bradden recently appeared on ESPN’s High School Hysteria with Chris Kokell to talk about the upcoming event, his hometown and more. He even had a chance to touch on his new promotion with the Chiefs.

“I just give all the glory to god,” Bradden said of his promotion. “It’s a great opportunity. Going into my fifth season, it’s just a blessing, man. That’s all I can really say, it’s a blessing. It’s a real type of feeling. It’s hard work and dedication — that’s what the city has taught me. . .”

Bradden enters his fifth season in Kansas City, spending time working with both the defensive line and the defensive backs during that span. While he carries a new title in 2021, he’s quite familiar with his new responsibilities. The big thing that changes with the promotion is that he’ll have a bigger voice in the room when it comes to teaching players. It’s something that he’s been working towards during the course of his career.

“My defensive quality control title, I was an assistant to the defensive line,” Bradden said. “So, I was in the room. This is my third year being with the D-Line. It’ll be a little different, probably a little more responsibility, but still the same type of role. [I’ll be] moving up and talking and getting in front of the defensive unit more.”

One thing that won’t change with the new title, his guys will still have to face the best quarterback in the NFL during practice.

“It helps a lot,” Bradden said.

You know how the saying goes: Iron sharpens iron. 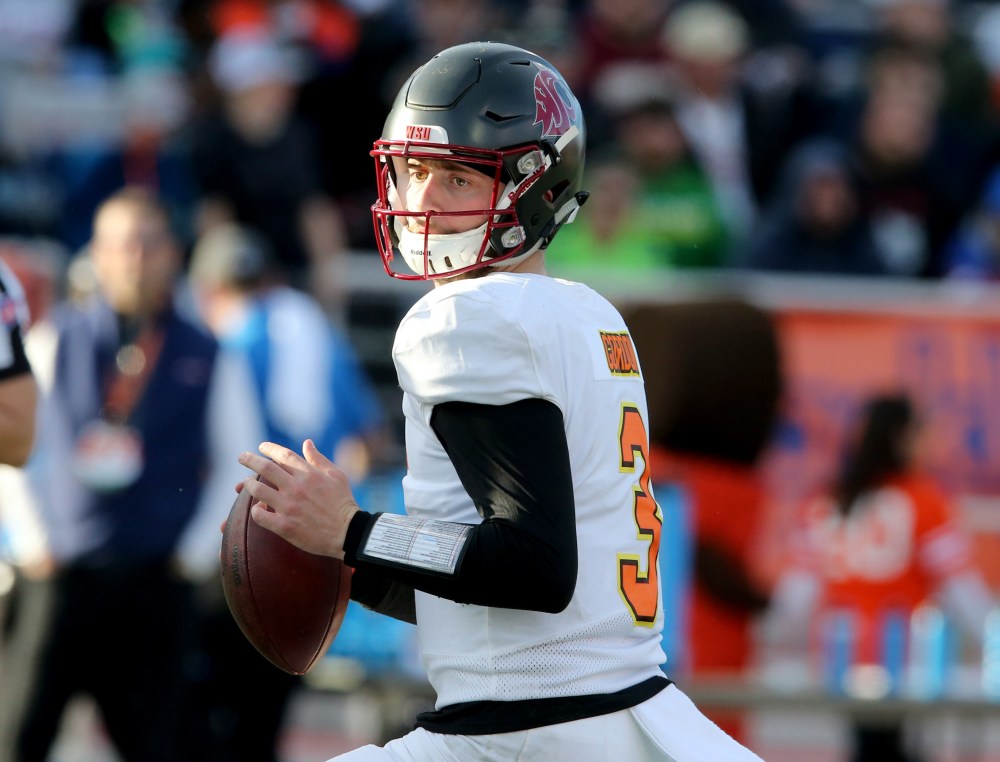