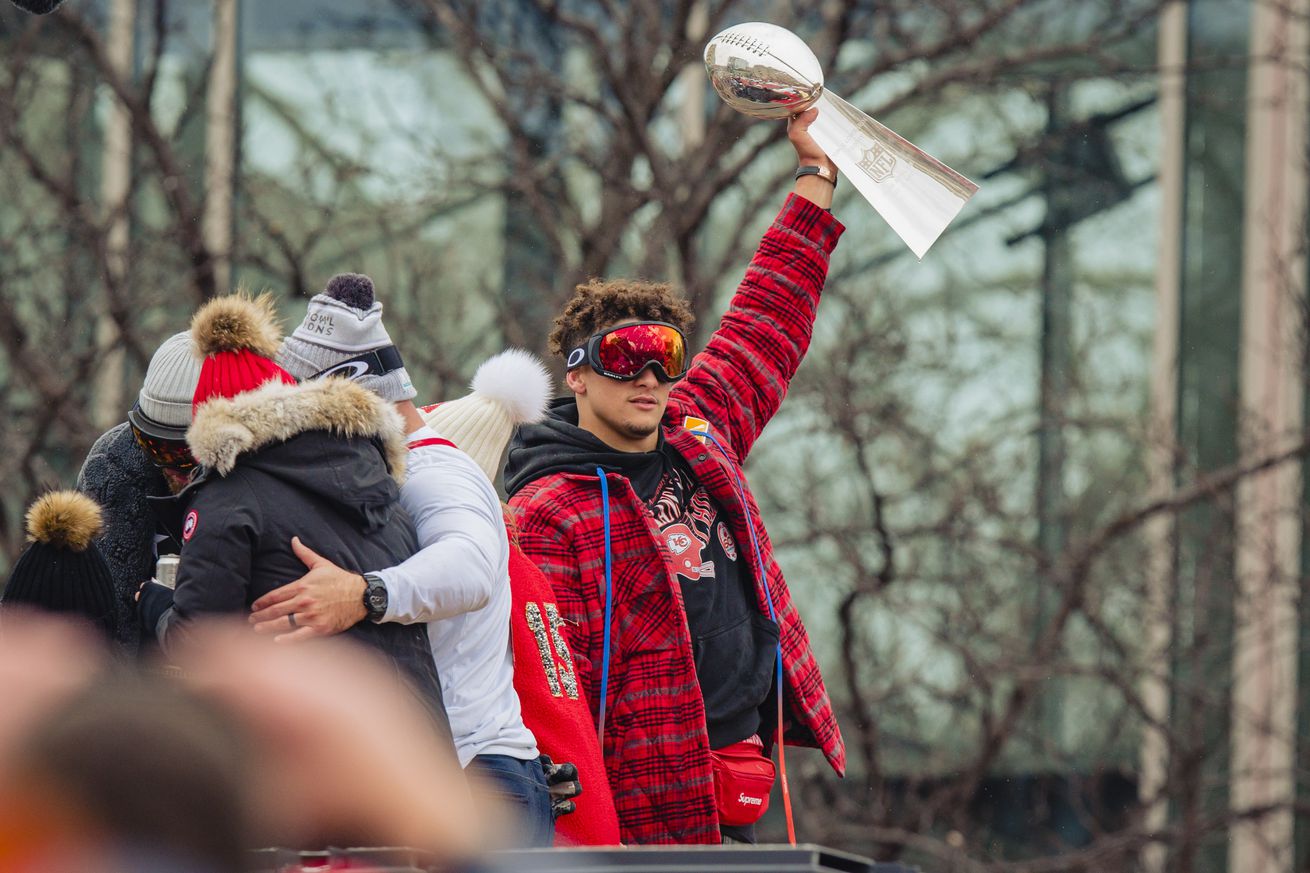 How did the Kansas City Chiefs team, players stack up against 2019 preseason odds? | Draft Kings

If you bet the Kansas City Chiefs in any positive way in 2019, you had yourself one heck of a NFL season in the gambling space. Kansas City went over the 10-win mark with relative ease at 12-4 and won the AFC West as fairly heavy favorites. The Chiefs made Kansas City Super Bowl bettors quite a bit of money, coming in at +750.

If you bet the Chiefs to win it all in 2019, you earned it with what Kansas City put you through during the playoff run. They found themselves down by double digits in all three of their playoff games including 24-0 early against the Houston Texans in the Divisional Round and 20-10 in the fourth quarter of Super Bowl 54 against the San Francisco 49ers. In the end, the quick-strike offense brought Kansas City back for a remarkable Super Bowl run.

Who should the Kansas City Chiefs focus on in free agency? | Franchise Sports

Having one of the league’s best tight ends certainly gives your offence an edge. Having talent on the sidelines backing-up the eliteness on the field provides an even greater edge. Arguably the Chiefs are missing the latter.

Sitting behind Travis Kelce on the depth chart are Blake Bell and Deon Yelder, who combined for 11 receptions and 117 yards with 0 TDs in the season just passed. A more productive supporting cast for Kelce should certainly be under consideration by the KC front office.

One possible avenue to go down is strengthen via the draft. Kelce will enter his age 30 season in 2020, so bleeding through some young blood may be the way to go. A similar approach was taken by the Tennessee Titans when they drafted Jonnu Smith back in 2017, to initially back-up the elite but ageing Delanie Walker. Now Smith is looking like a surefire starter for the Titans.

While Miami Heat guard Derrick Jones Jr. won the 2020 Slam Dunk Contest with some epic dunks, including his between the legs slam while jumping over two people, many thought that Orlando Magic forward Aaron Gordon was the deserving champion. Kansas City Chiefs quarterback Patrick Mahomes is among those in the “Gordon got robbed” camp, as he just wants the Magic’s gravity-defier to get rewarded as such.

Gordon’s dunk over Fall received only a 47 out of a possible 50 from the judges, which gave Jones an avenue to snatch victory from the jaws of defeat.

RUMOR: Sammy Watkins not expected to return to Chiefs next season | Clutch Points

Next season, Watkins is slated to carry a cap hit of $21 million with the Chiefs (second-highest on the team). The $21 million cap hit that Watkins possesses is actually the highest among wide receivers in 2020.

Provided that, the Chiefs have to consider releasing the big-play receiver in exchange for more cap space in the offseason. By releasing Watkins, Kansas City can free up $14 million while also taking on a $7 million dead-cap penalty.

Had A.J Brown lasted two more picks, I’d be doing cartwheels here. I’m actually fairly excited to see Mahomes still on the board, though, and if you know my opinion on when to draft quarterbacks, this should come as quite a surprise to you. Yes, I prefer grabbing someone like Josh Allen, Ryan Tannehill or Baker Mayfield late in the draft, but Mahomes is just so great that if he drops into the fourth round, I’m pulling the trigger every time. Diggs posted over 1,000 yards for the second-straight season and has upside for much more as Adam Thielen is aging so I certainly wouldn’t have minded him as my WR2 had Mahomes also been gone.

GM: ‘No ceiling’ on possibility of Ryan Shazier return | NFL.com

“When you’re dealing with Ryan Shazier, you’re not dealing with a timetable,” Colbert told reporters on Thursday via Triblive.com. “You’re dealing with a young man who is trying to regain his career. We’ll always support that, whether it’s by a certain date or certain terms. There’s rules we have to live by, but there’s no ceiling and there’s no time frame on the possibility of his returning.”

In 2020, the Bills are set to face a schedule that appears to be far more difficult than this year’s version. Buffalo will play seven games against teams that finished with nine or more wins, including one against each of the Super Bowl teams. The Bills will host the Kansas City Chiefs and they will travel west to play the San Francisco 49ers next year.

5. Pay George Kittle too. He is going to blow away the tight end market. Jimmy Graham is the only tight end in the league to hit $10 million per season in average annual salary, having done it on each of his last two deals. The only question is whether Kittle, Austin Hooper or Hunter Henry resets it first.

Of those three, Kittle is by far the best player. He’s a much more significant blocker than either of the others and has been healthier than Henry. With Rob Gronkowski retiring, there’s nobody else in the league like Kittle, and there’s nobody this 49ers offense could plug in to take his place. The 49ers averaged 5.0 yards per carry and turned 24.1% of their runs into first downs with Kittle on the field. Without him, they averaged 3.5 yards per carry and converted 16.1% of their runs into first downs.

In a battle of unbeatens, the Houston Roughnecks edged the St. Louis Battlehawks 28-24 to conclude Week 2 of the XFL season.

The contest was televised live on Fox Sports 1 on Sunday afternoon and held at the TDECU Stadium in Houston, Texas.

It is frustrating for fans (and sportswriters) to have so little understanding of how these decisions are made — or perhaps more accurately, whom to blame when things go wrong.

But it’s hard to argue with results.

In the seven seasons since Hunt made his fateful decision, the Chiefs possess the league’s second-best record, have made the playoffs six times and won the AFC West for a franchise-record four consecutive seasons.