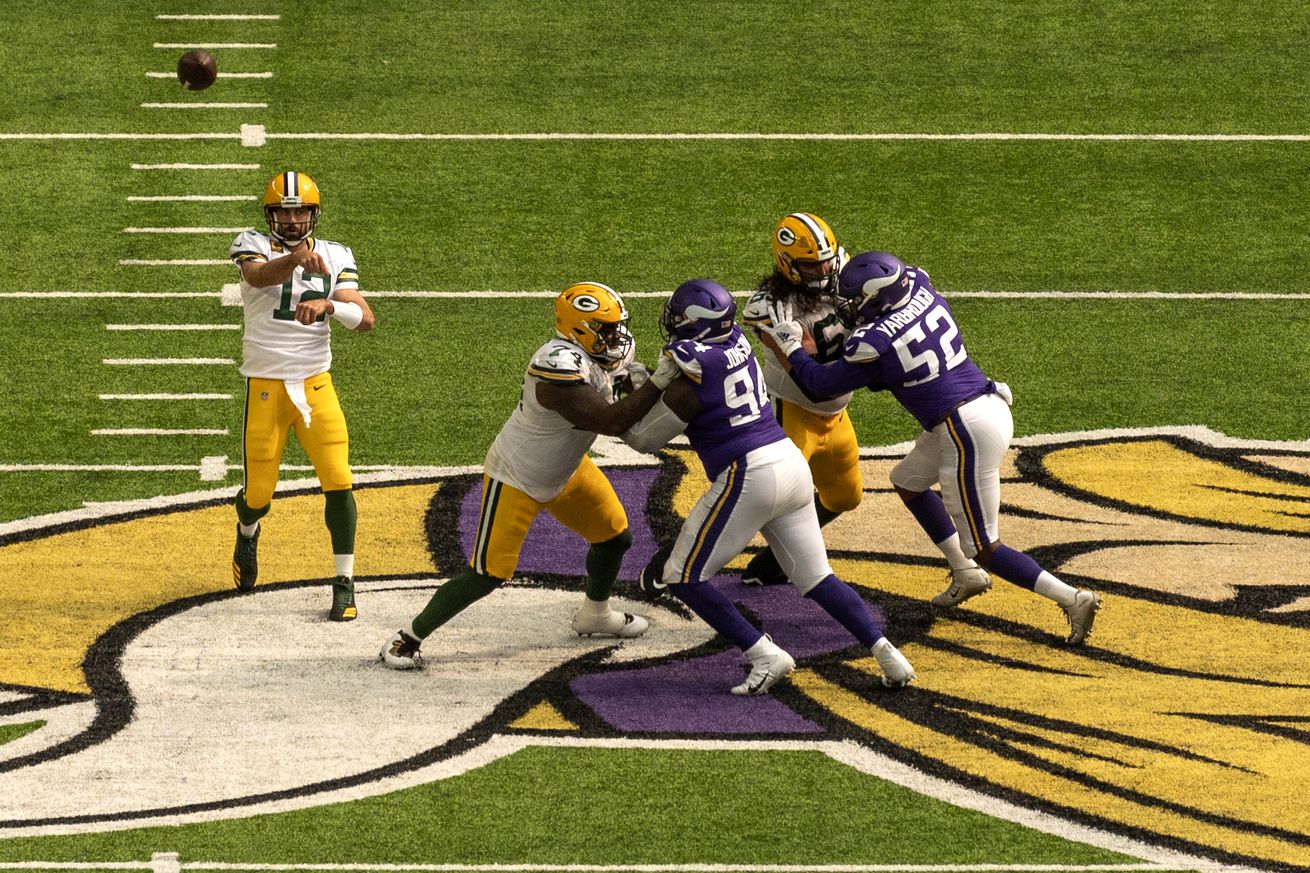 The Arrowhead Pride team ranks the league from top to bottom.

The first week of the NFL season didn’t disappoint. There were plenty of points. There were comebacks. There were highlight plays — and there was even a ridiculous ejection.

In terms of entertainment, Week 1 was certainly worth the wait.

The way the Chiefs dispatched a fellow contender with ease has to be terrifying for the rest of the league.

The Ravens made the Browns look like pretenders. Mark Andrews made one of the better plays of the weekend with an acrobatic one-handed catch.

Many expected Tom Brady and company to walk into New Orleans and take the win. The Saints had other ideas. Alvin Kamara looked good after being handed a huge new deal.

They put the ball in Russell Wilson’s hands and good things happened. It only took Pete Carroll eight years or so to work that out.

A Super Bowl hangover — or just a blip?

At times, Josh Allen looks like an MVP contender. At others, he looked like a disaster. Ball protection has to be a concern.

We expected the defense to look good against the Giants and that they did. Big Ben took a while to grow into the game, but overall he had a solid outing. This team is dangerous.

Well, that didn’t go to plan, did it? Tom Brady threw a couple of bad interceptions — especially on the pick 6, in which he basically telegraphed the pass to Janoris Jenkins.

They got the win — which is great — but the performance has to be troubling. They will face much tougher opposition in the weeks to come.

They will feel aggrieved that Michael Gallup got called for OPI late, but they’ve got to score more points to stand a chance of getting out of the NFC.

What a win — and what a debut for ‘Nuke’ Hopkins. This team is going to be a lot of fun to watch this year.

They got the win against a tough opponent on Sunday Night Football, but Ramsey definitely flopped. Aaron Donald eats grown men for breakfast.

It wasn’t a terrible performance by the Vikings. I just think they weren’t expecting the #throwback performance from Aaron Rodgers. They’ll be fine.

After going up 7-0, it was all downhill for the Texans. They looked BAD.

Not the opening night the Broncos were hoping for. The Titans basically gift-wrapped that game for them.

Down big, but then mounted a comeback. Come the end, Mitchell Trubisky was dropping dimes.

Joey Bosa had himself a game. The same can’t be said about the offense. This week against the Chiefs could get U-G-L-Y.

A frisky performance, but the gulf in class between the Seahawks and the Falcons was obvious at times.

They want everyone to take them seriously — but then they go and attempt a fake punt in the opening minutes of the game… which is then fumbled. The Baker hype is dead.

At one point the Washington Football Team had a 7% chance of winning this game. Kudos to them for putting the comeback together. Chase Young showed why he was regarded as the best player in the 2020 draft.

You can’t do that, Jamie Collins Sr! Matt Patricia is now 9-23-1 as the head coach of the Lions.

Wins are going to be hard to come by this year. They really should have had this one.

Remember when other kids would fake a sports injury when they messed up something? Randy Bullock did that this weekend. Comical.

Fitzmagic couldn’t repeat the heroics of last year. Now it’s a matter of when Tua gets in this season — not if.

Daniel Jones looked quite good against a smothering Steelers defense. But the interception after a 19-play drive was a killer.

A mess from top to bottom. A better second half, but the damage was already done.