Kansas City Chiefs HC Andy Reid has made a decision on how he’ll handle the starters during the preseason finale.

Earlier in the week, Reid was noncommital talking about snaps for star QB Patrick Mahomes in the preseason finale. Now, it sounds as if the preseason Week 3 tilt against the Minnesota Vikings will look a lot like the previous week in terms of action for the starters.

“What we’ll do with this game is, we’ll play the 1’s for the first half,” Reid told reporters on Wednesday. “And then we’ll see about after that and go from there. And then the other guys will jump in and fill in.”

When asked if he had always envisioned a full half of play for the starters in preseason Week 3 from the get-go, Reid waffled a bit on his comments.

“I’m just going to see,” Reid said. “We’ll see how it goes, but that’s what I’ve got scheduled for them. We’ll play it by ear from there.”

With the final week of the preseason, Reid is looking for a few things from his offensive and defensive starters before the regular season arrives. He’s feeling confident now, but both units can do a lot to reassure the veteran coach prior to Week 1.

“On the offensive side, just getting the No. 1 offensive line a couple of reps is what I’m looking at,” Reid said. “And on the defensive side, just making sure that we’ve got all the kinks knocked out there. Which I’m feeling pretty good about right now.”

“The one bonus is that we got a lot of snaps last week,” Reid said. “I can do whatever we need to do for this game because of last week’s game.”

That added flexibility means that if Reid feels like pulling the first team after a single series, he’ll feel comfortable and confident to do so. It seems that Reid’s comments on playing the starters for the first half are written in pencil rather than written in ink. 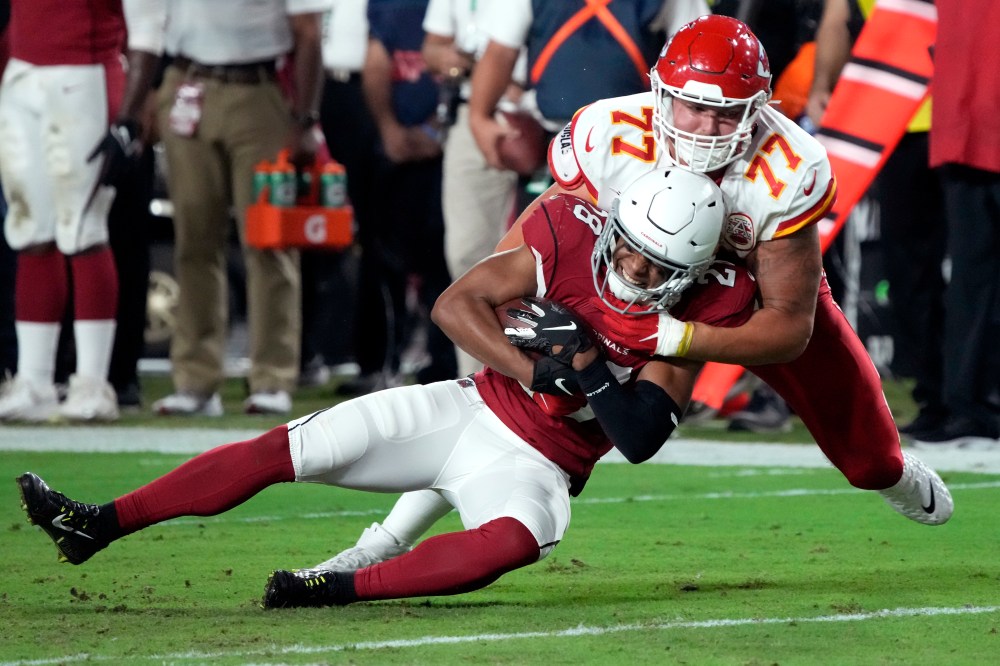