Last year, the Kansas City Chiefs revealed that Patrick Mahomes hand-picked RB Clyde Edwards-Helaire in the 2021 NFL draft. This year, it’s the Chiefs’ newest trade acquisition who had some input on a draft pick. Andy Reid revealed to reporters that new  LT Orlando Brown Jr. recommended the Chiefs take a closer look at Creed Humphrey ahead of the draft.

“Orlando (Brown Jr.) told us to go get Creed (Humphrey) when he was here,” Reid told reporters on Friday. “He says, ‘There’s a good one at Oklahoma that you need to take a peak at.’ We already had our eye on him. But that was neat for Orlando to put it out to us that way.”

Little did Brown Jr. know that the Chiefs had already done their research, we’re interested in taking Humphrey and ultimately would select him in the draft.

The two both played for the Oklahoma Sooners during their collegiate career. While they never played together on the field, their time at the University of Oklahoma did overlap. When Brown Jr. was a redshirt Junior, Humphrey was taking a redshirt year.

Humphrey revealed to reporters that Brown Jr. influenced him with the way he carried himself as a veteran leader in their early days together at Oklahoma.

“Just the mentality that he has every day that he carries,” Humphrey said. “He’s a guy that’s going to go in there, do the work that’s necessary to get at the next level that he wants to be at. When I got to OU that’s something that I admired right away from when I met him. Seeing him go in, work as hard as he can every single day, work hard in the weight room, during training, during position drills and when we were doing stuff on our own. Just seeing him do that and the mentality that he has. He’s such a mean player on the field too, that’s something I’ve always admired about him and something I’ve always tried to copy my game after.”

Now, reunited in Kansas City, there seems to be a lot of excitement about the reunion between former teammates as they both start a new chapter.

“I’m so excited,” Humphrey told reporters. “You know, I’m really close with Orlando, he’s helped me a lot, he’s mentored me a lot during my time at OU. You know, just being able to be on a team with him, I’m really excited about it and to be able to join such a great organization. I’m so excited, I can’t wait.” 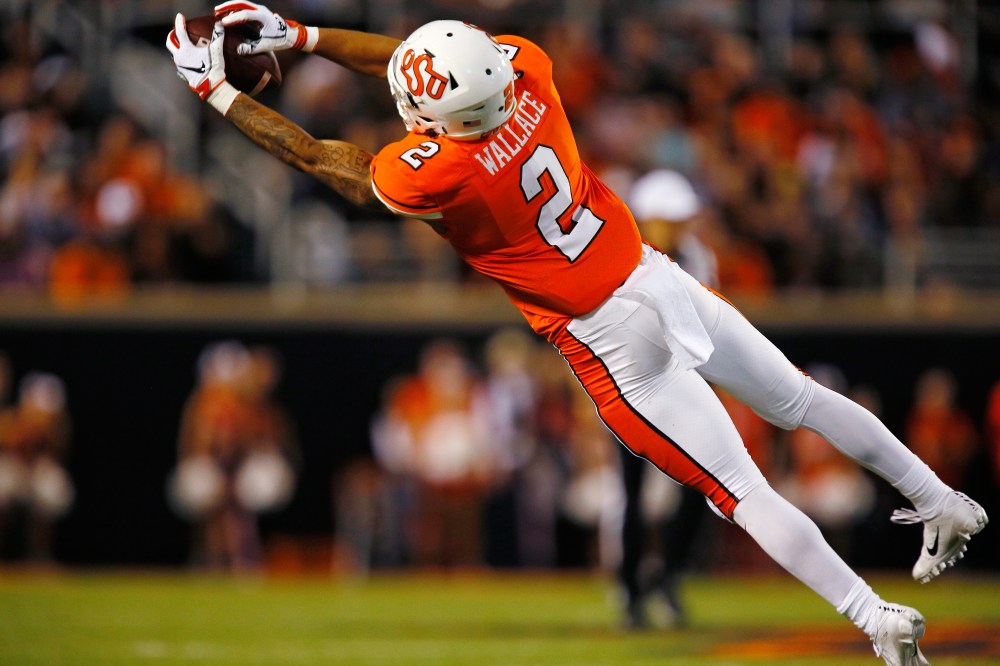