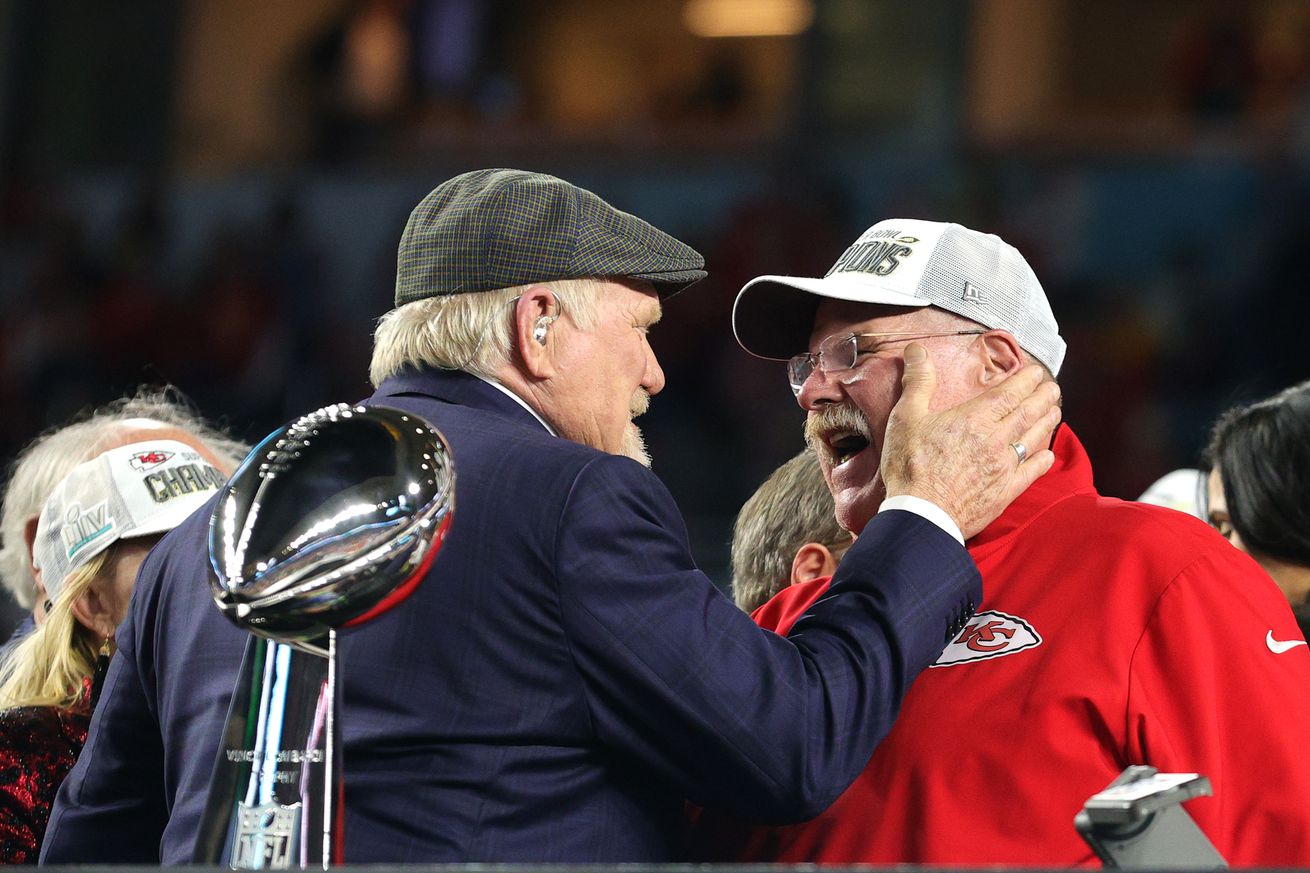 Because of the circumstances surrounding COVID-19, the Chiefs weren’t honored as the world of sport’s best team. But they got what could be regarded as the next best thing at ESPN’s annual event.

After 21 years as a head coach, Andy Reid finally won the big one. The Kansas City Chiefs lead man took home his first Lombardi Trophy as the team defeated the San Francisco 49ers in Super Bowl LIV back in February.

Reid was honored on Sunday night with a montage commemorating the championship victory during ESPN’s annual ESPY Awards.

The video made for a nice consolation prize for Chiefs fans, who have long awaited to be highlighted as the best team at an awards show like the ESPYs. But because of the COVID-19 outbreak and pandemic, the typically-star-studded event was broadcast remotely — and since sports leagues like the NBA and NHL haven’t completed their seasons, the awards recognized extraordinary acts of activism and humanitarian efforts instead of athletic achievements.

If you are a #Chiefs fan and thought they were going to sweep up the #ESPYS tonight…you probably felt a lot like this: @tkelce @PatrickMahomes pic.twitter.com/47clZVILfa

To receive the proper acclaim, Reid, Mahomes and Kelce will just have to do it again next year.

“All and all, the biggest thing is that it’s very motivating,” Kelce explained of the quarantine back in mid-May. “It’s motivating to be able to do it again. I’ve already got the competitive mindset to gear up and start this thing all over again — help recreate this team’s identity and moving forward, we’re just excited because we’ve got a lot of pieces coming back.”