Having cemented himself as one of the most accomplished players in NFL history at his position in recent seasons, Kansas City Chiefs tight end Travis Kelce is becoming an integral part of the team’s locker room this year. Commenting on the six-time Pro Bowler in his Monday afternoon press conference, Andy Reid told reporters about Kelce’s role as a mentor and leader to younger players amid the team’s turnaround.

“Travis [Kelce] keeps growing,” Reid said. “He’s a player, leader, person. He always works on his game. He kind of pushed through the tough time and showed consistency during that time there earlier in the season but kept leading. Eric Bieniemy put together a tape actually for the offense that showed Kelce’s leadership for the young guys. Also, when something wasn’t going right, he’d go up to players and say something to them in a positive way and get them going. So, he’s really taken that role seriously and that’s fun to see.”

Though the makings of Kelce’s lead-from-the-front mentality have been evident since Kansas City drafted him in 2013, even the team couldn’t have imagined their investment in him would pay off so extremely during his coach’s tenure. Kelce was the second selection the Chiefs made after signing Reid, taken with the first pick in the third round after Eric Fisher was selected first overall and their second-rounder was traded in a package for quarterback Alex Smith.

Since missing his rookie season sidelined with an injury, Kelce has taken the league by storm. He has become an all-time great offensive threat who, by Reid’s estimation, makes every one of his teammates better just by the virtue of his presence.

As Kansas City looks to close 2021 with the same ferocity with which they attacked their mid-season schedule, Kelce is sure to factor in on the field in a number of ways. However, it just might be the things that he does off the field that help this Chiefs team the most as they look to get back to the Super Bowl. 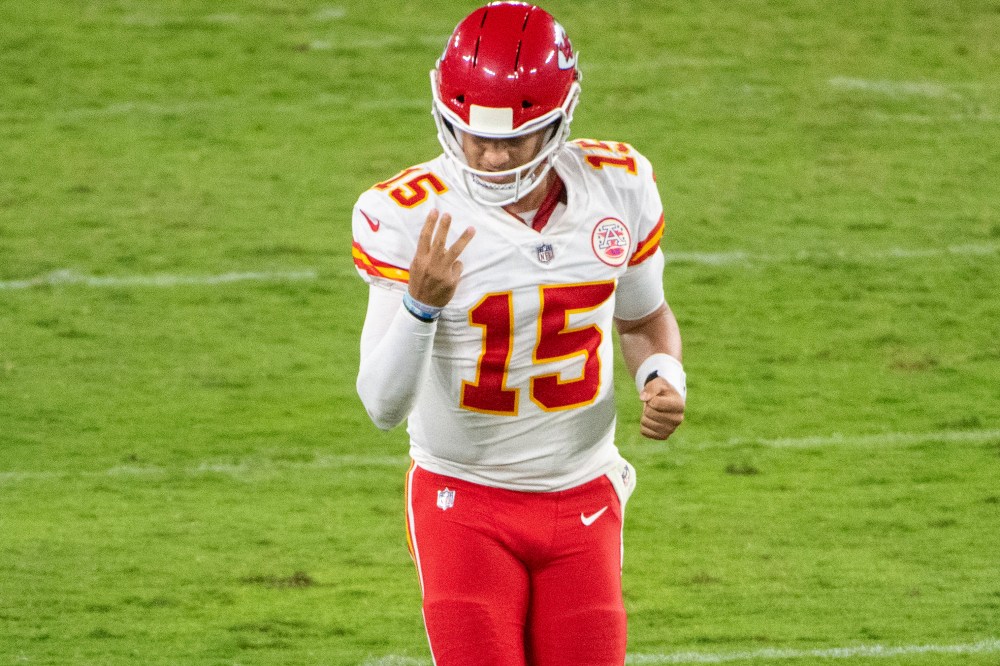