As the Kansas City Chiefs prepare for their second preseason game on Friday, the coaching staff has continued to evaluate last Saturday’s performance.

All eyes were on the offensive line as expected heading into San Francisco, and the immediate evaluation process is well underway by offensive line coach Andy Heck. The veteran assistant coach is well aware that the target of criticism for the Super Bowl LV loss was due to the offensive line’s struggles. It led to an offseason focus on rebuilding the unit, with the Chiefs acquiring Pro Bowler Orlando Brown Jr, veteran Joe Thuney and drafting high-level prospects Trey Smith and Creed Humphrey.

During Saturday’s preseason opener, Heck got the first glimpse at his starters and depth players. Several of the depth players moved around and played different spots, which provided Heck with a unique view of their abilities.

“It’s extremely valuable for two reasons,” said Heck of playing players at different positions. “One, it gives us an opportunity to evaluate guys. Look, if they’re not a starter, they’re going to have to be able to do multiple jobs like play guard and tackle, center and guard. Then, the other thing is it gives them an opportunity to show their best. Maybe he’s a little bit better at this position than that, but we’ve got to train him at something that maybe he’s not as strong at. But at the same time, we want him to show out and put his best foot forward.”

One potentially special talent on the offensive line is former 2020 NFL draft selection Lucas Niang. He opted out of last season with concerns about the COVID-19 pandemic. Because of his opt-out, Niang is virtually a rookie.

Niang has received starting repetitions at right tackle while Mike Remmers dealt with a back injury. While Heck isn’t ready to name him the starter, Niang is a player that is on his radar.

”Yeah, we’re a ways away from anointing anybody, but I would say that Lucas (Niang) has definitely demonstrated the physical abilities,” said Heck. “He’s everything we hoped for in a draft pick there. He’s a big, athletic guy that will use his hands well in protection. He’s off to a great start. I will say, we’ve got a lot of competition here in this group.”

Another player from that same draft has hopes of making the Chiefs’ final roster. Prince Tega Wanogho was a 2020 sixth-round pick by the Philadelphia Eagles. He latched on to Kansas City during the playoff run last season and has been impressive during training camp. He had a tremendous performance during last Saturday’s victory, one that caught the attention of the veteran coach.

”I was very pleased with his outing,” said Heck. ”I thought he stepped up. He did a nice job in protection in particular. He used his hands well and made the most of his opportunity.”

The outcomes of the preseason games don’t matter much, but coaches like Heck hope to see what they’ve taught come to in life games. The constant evaluation during these games is essential in the final roster’s formation. With the next preseason game on deck, Heck has two things that he’s looking for from both starters and depth players in his unit.

”I’d say one thing we’d love to see is great compete and finish establishing that physical presence that we want to be about on Sundays,” said Heck. “Then, the other thing is just consistency as a group. Good communication and just operate efficiently as a group.” 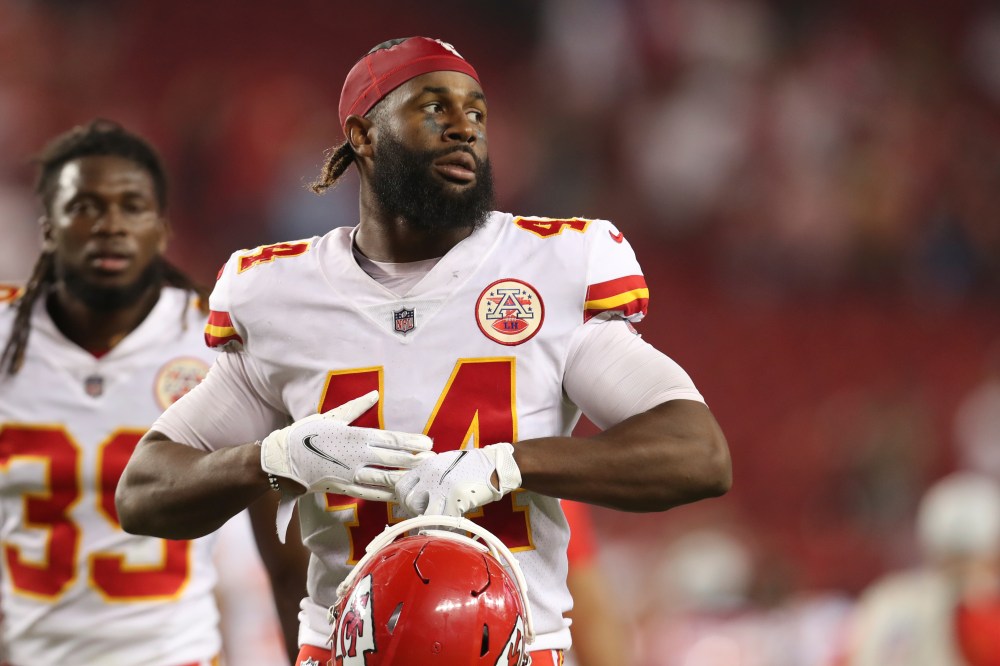