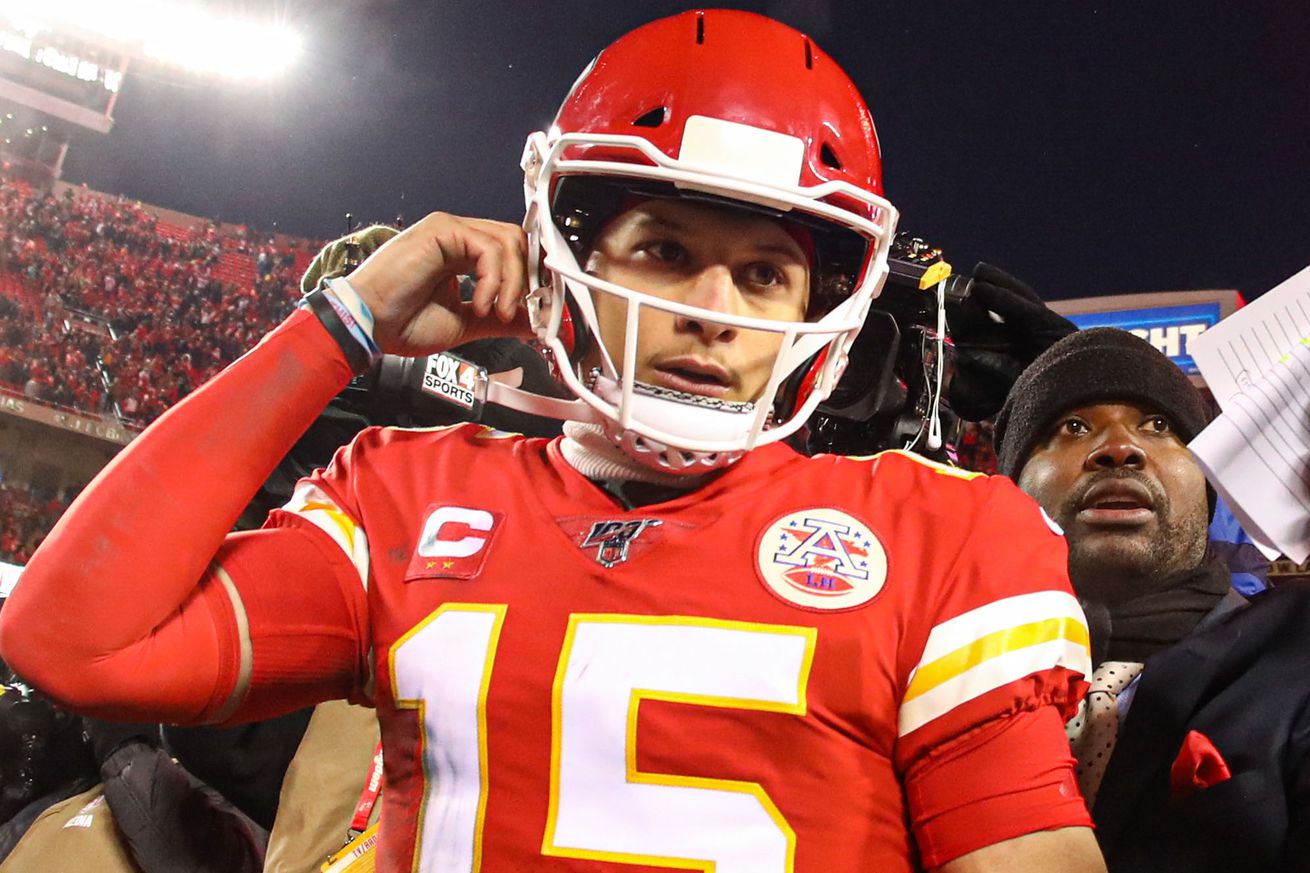 A positive weekend unfortunately has to have some losers too.

The welcome distraction that was the 2020 NFL draft is now in the books.

The draft always has an impact on other players on the team. Here are the people most likely impacted by the draft — for better or for worse.

Andy Reid. In a Hawaiian shirt. With an elliptical in the background. And not pictured: A donkey painting over the fireplace.

Who are your Chiefs’ winners and losers from the NFL Draft?